We don’t have official details on the release date but we expect Callaway to share more information with the world during the PGA Show in January. Here is a leaked photo of the new Callaway driver. 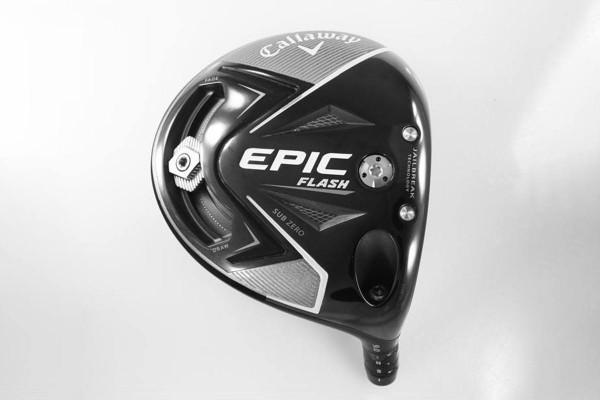 The USGA has greenlighted the Epic Flash drivers, so you know Callaway is close to launching the new driver in 2019. Tour players will likely get first crack at hitting the new drivers in 2019.

Last year in February 2018, Callaway released their Rogue and Rogue Sub Zero drivers. Our guess for the release date of the Callaway Epic Flash drivers is March but they could come as soon as February.

It’s also being rumored that Callaway might offer up two other driver options in 2019. The Epic Flash Draw and Epic Flash Star have been mentioned as possibilities but it’s still very uncertain so we won’t speculate too much.

Check the price of the Epic Flash on Amazon

As far as technology of the 2019 Callaway drivers, the standard and sub zero models could share a rear-placed, multi-position, sliding weight system.

These systems allow you to adjust your draw/fade settings on your driver as well as align your Center-of-Gravity (CG) position to fit your typical impact position for better launches.

RESOURCE: Check out our golf practice plan we created for you

Other technology to look forward to in the 2019 Callaway Drivers is of course the signature Jailbreak technology. In previous driver models, the Sub Zero was differentiated by a forwardly placed weight, but it’s not certain the new Epic Flash Sub Zero will offer the ability to swap forward and back weight.

Ever wonder what the 15 best golf practice drills are?? Download the Drills!
Holler Box